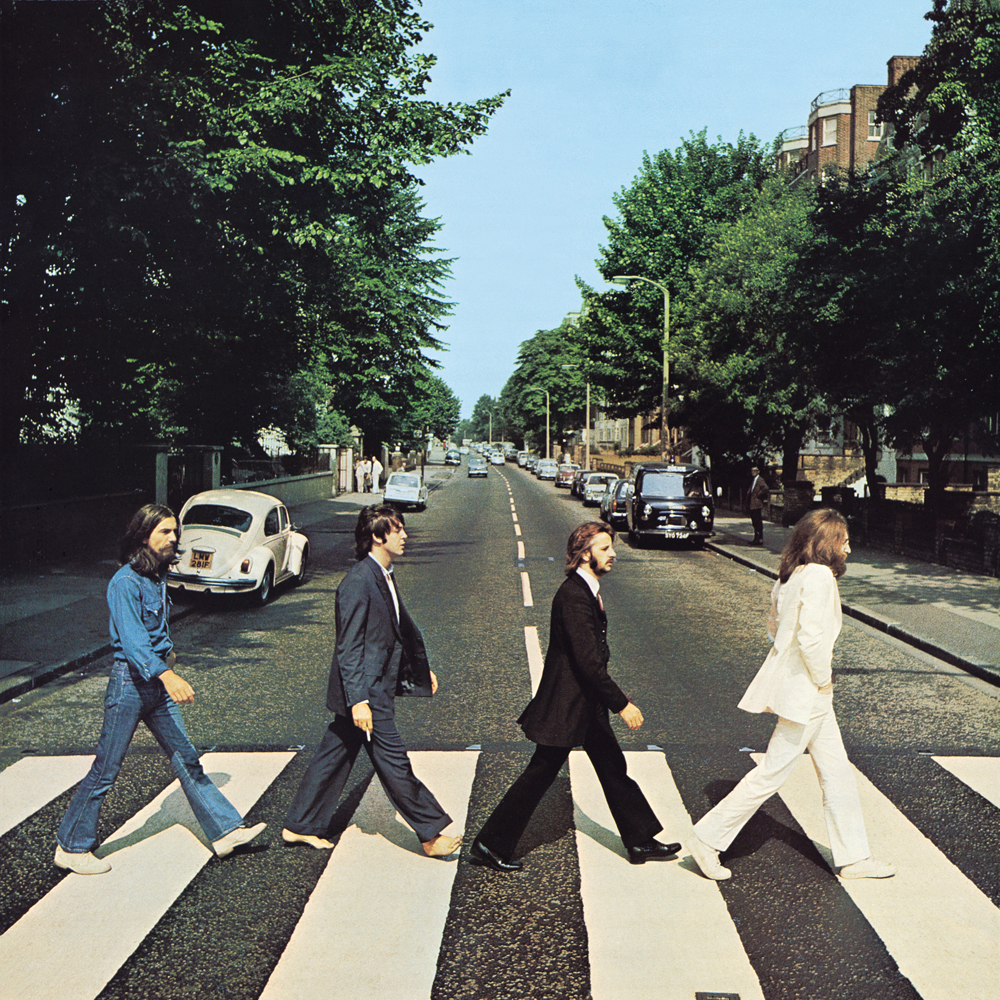 This year marks 50 years since The Beatles released their Abbey Road album. The album is still important and relevant today, but more importantly still sounds pretty current. This marks it as one of only a very small number that somehow haven’t particularly aged in 50 years.

Here are 10 reasons why Abbey Road is still so important and relevant in 2019.

Yes, they had other albums, other great albums in fact. But Abbey Road is considered the most truly representative of the band’s sound. It’s the one most would recommend a new listener to start with, meaning that now, decades after their split, it’s many people’s first taste of The Beatles.

2. It’s the last album they recorded

Yes, famously Let It Be was released the following year. But most of that album’s recordings were made prior to the Abbey Road sessions. This means that when listening to Abbey Road you’re listening to some of the Beatles’ final recorded works together.

The album went straight to No. 1 on both the US and UK charts upon its release.

The album is back in the charts on its 50th anniversary, showing not only its quality and importance, but also its enduring contemporary relevance. The music of 1919 certainly wasn’t still current in 1969!

Elevated to their iconic status in no small part by this album. The album’s sound has made recording at the studio a dream for so many musicians since, and the distinctive album cover (of the 4 Beatles crossing the road outside the studio) has made visiting this part of North West London to recreate the photo a necessity for visiting tourist Beatles fans.

The walls outside the studio are regularly repainted due to adoring graffiti, and there’s even a website showing a live feed of the road crossing so people worldwide can watch visitors crossing the road!

6. The album shows their range

Without feeling contradictory, Abbey Road simultaneously features the slinky, belly rumble of “Come Together” and the joyous, twinkly Spring vibes of “Here Comes The Sun.” Such was the band’s immense range, that neither feels out of place alongside the other.

“Something” and “Here Comes The Sun” are two of Harrison’s finest, and they’re both on Abbey Road — along with various alternative takes and arrangements on side two / recent remasters which are a must-listen for big fans.

8. The album showcases the band at their best

Abbey Road displays all The Beatles’ best wares: Songwriting, guitars, vocal harmonies, overdubs, lyrical creativity, inventive studio work, emotional content and energetic fun. All things for which the band has been known for the five decades since. This album is a big part of why that is.

9. The contrast and contradiction

So often, the greatest artistic works happen in the fertile middle ground between two extremes. And with The Beatles, the two extremes are the tenets of ultra-mainstream pop, and the weird, creative and psychedelic elements that brought them long songs, weird lyrics and creative studio use. This contrast created a kind of lucid, ultra-creative, but ultra-popular band whose level has not yet really been equaled.

10. A timeless lesson in songwriting

Songs don’t endure 50 years by chance. Their current relevance shows the timeless quality of their writing. For all the tastes and genres and eras and phases and fads that have since come and gone, the sheer quality of the band’s writing has given it a timeless quality meaning that the go-to essential listening for any new songwriter is — still now — something from 1969. Which really speaks for itself.